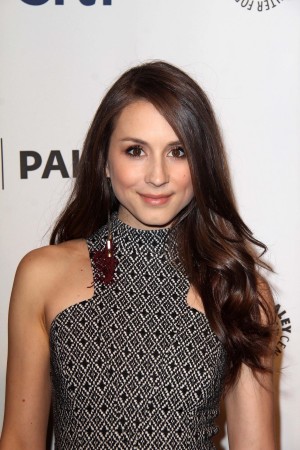 Bellisario was valedictorian of Campbell Hall School in North Hollywood, and she has a Bachelor of Fine Arts from USC, which she earned in 2009. She has won two Teen Choice Awards and a Young Hollywood Award. She has also been named Best Actress by FirstGlance Philadelphia, won Best Acting by Vision Fest and won Best Performance by an Actress from New York Festivals. In addition to acting, Bellisario also writes and produces her own films.

In an interview in 2014, Bellisario revealed that in high school she suffered from an eating disorder. “I just thought if I ever expressed to [my parents] any sadness or anger or anything that’s going on with me, they would disown me. I kept a lot of it bottled up inside, and it turned into self-destructive behavior.” While Bellisario still struggles with self-worth, she says she now “tries to get as ‘me’ as possible.”